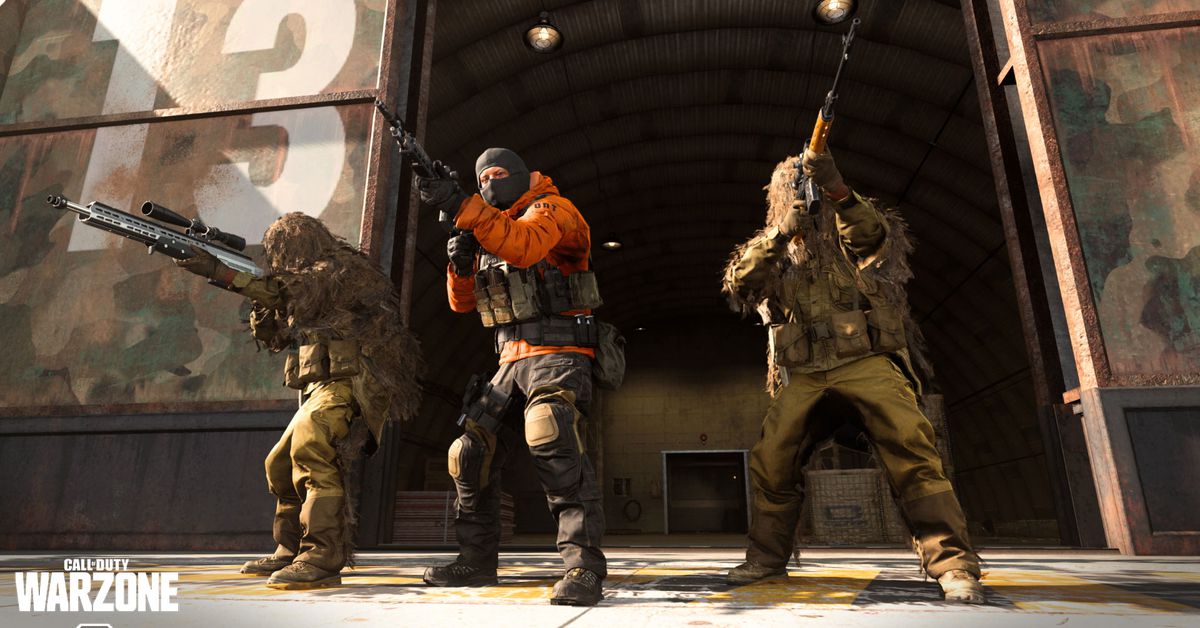 Activision is finally doing something about the tremendous file sizes of recent Call of Duty games. The company is announcing that both Modern Warfare and the free-to-play Warzone will be much easier on hard drives after the next update. The space savings vary depending on what platform the game is installed (and which content packs you have installed), but they’ll be at least 30GB if you have both full games installed — meaning you’ll actually have enough room to install another AAA game if you like.

The update is set to be released on March 30th, but while it may be easier on your hard drive, downloading it won’t be easy on your internet connection. Activision says the one-time Season Two Reloaded update will be larger than usual (up to 57GB for those who just play Warzone). The good news is that future updates shouldn’t be as big, but you will want to mind your data caps.

According to the blog post, the space savings come from file optimizations and “streamlining content packs.” It’s also worth noting that individual content packs can be removed, getting rid of game modes you don’t play. For example, you can uninstall single player and Special Ops if you only fire up Call of Duty to play with friends. The blog post mentions that some users will have to reinstall content packs to get the optimized versions, but Activision wasn’t immediately available to comment on the circumstances that would cause that.

The specific space savings for each platform are listed below, but to add some context, let’s imagine you’ve got Warzone and Modern Warfare installed on your PlayStation 4. After the update, you’ll have freed up enough space to install The Witness (4.2GB) and Ratchet & Clank (26.3GB) — which are now both free on the PlayStation Store.