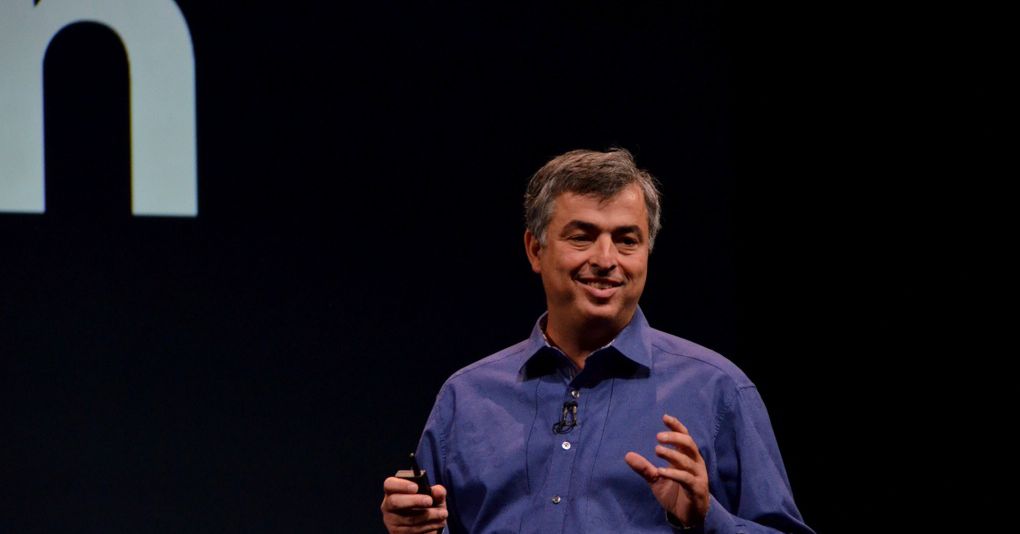 Eddy Cue pushed to bring iMessage to Android as early as 2013, according to a new deposition made public as part of the Epic case. Currently Apple’s senior VP of software and services, Cue wanted to devote a full team to iMessage support on Android, only to be overruled by other executives.

The line of questioning is likely to play a significant role in Epic’s antitrust lawsuit, which argues that iOS app store exclusivity represents an illegal use of market power. Epic has made clear in previous filings that it plans to make iMessage exclusivity part of that argument, citing a 2016 email from Phil Schiller that argues iMessage expansion “will hurt us more than help us.”

The latest deposition cites a specific email exchange between Cue and Craig Federighi, currently Apple’s SVP of software engineering, beginning on April 7th and 8th, 2013. The exchange came after news circulated that Google had attempted to purchase WhatsApp for $1 billion. According to the exchange, Cue took the rumors as a sign that iMessage should expand to Android to cement Apple’s hold on messaging apps.

(Note: we have reconstructed the email based on portions verified in the deposition since the underlying exhibit has not yet been made public. Typos have been corrected throughout.)

Cue: We really need to bring iMessage to Android. I have had a couple of people investigating this but we should go full speed and make this an official project…. Do we want to lose one of the most important apps in a mobile environment to Google? They have search, mail, free video, and growing quickly in browsers. We have the best messaging app and we should make it the industry standard. I don’t know what ways we can monetize it but it doesn’t cost us a lot to run.

Federighi: Do you have any thoughts on how we would make switching to iMessage (from WhatsApp) compelling to masses of Android users who don’t have a bunch of iOS friends? iMessage is a nice app/service, but to get users to switch social networks we’d need more than a marginally better app. (This is why Google is willing to pay $1 billion — for the network, not for the app.)…In the absence of a strategy to become the primary messaging service for [the] bulk of cell phone users, I am concerned [that] iMessage on Android would simply serve to remove an obstacle to iPhone families giving their kids Android phones.

Elsewhere in the deposition, Cue says, “I remember the time of wanting to do an iMessage app on Android ourselves.”

“Would there have been cross-compatibility with the iOS platform so that users of both platforms would have been able to exchange messages?” the questioner responds.

“That was certainly the discussion and the view that I had,” Cue says.

Cue’s argument with Federighi mirrors earlier confusion over FaceTime, which Steve Jobs initially pledged to make available as an open standard but ultimately restricted to iOS devices. iMessage availability has been a particular sore point in the rivalry between Android and iOS, with iMessage’s “green bubbles” attaching significant social stigma to Android phones.

Eight years later, it seems unlikely that iMessage will ever come to Android, but another passage in the deposition suggests Cue still isn’t entirely won over by Federighi’s case.

“Do you believe that not having iMessage on Android has created an obstacle to families giving their kids Android phones?” the questioner asks Cue in the deposition.

The filing is reproduced in full below; the relevant portions begin at page 54.