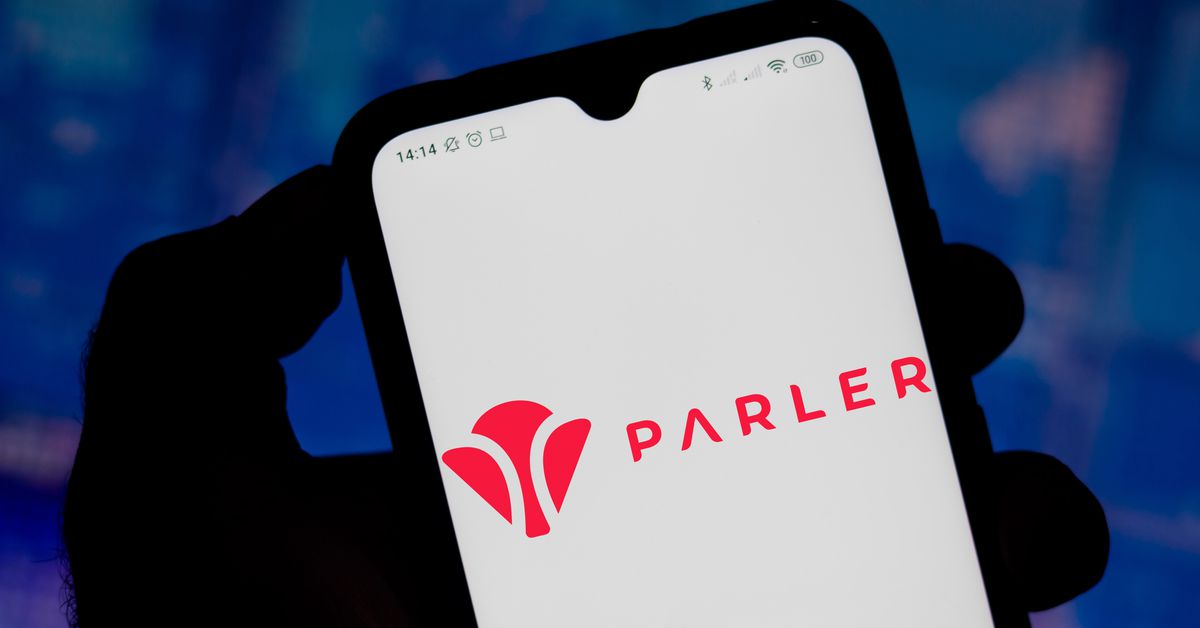 Apple will allow Parler to return to its App Store, according to a letter first reported by CNN on Monday.

In the letter addressed to Sen. Mike Lee (R-UT) and Rep. Ken Buck (R-CO), Apple said “Parler has proposed updates to its app and the app’s content moderation practices” that would bring the app into compliance with the App Store’s rules. Now, Parler is allowed to return once it reintroduces the app to the store.

On March 31, @SenMikeLee and I sent a letter demanding answers about why Apple removed Parler from the App Store.

Today, we received a response: Parler will be reinstated on the App Store. Huge win for free speech. pic.twitter.com/FQBDSSSFGk

In January, Apple and Google removed Parler, a conservative-favored social media app, following accusations that users of the app promoted violence ahead of and after a pro-Trump mob attacked the US Capitol. Before its ban, Apple demanded that Parler remove hateful and violent content from the app within 24 hours in order to remain on the App Store. Parler did not propose any changes, and so it was removed on January 9th.

Days later, Amazon dropped Parler, too, citing similar threats of violence. In doing so, Amazon effectively took Parler entirely offline until the site could find a replacement web host. Following Parler’s shutdown, the company’s CEO John Matze was fired from the company and later stripped of all his shares. Parler found a new web host and went back online in February.

Apple’s decision to bring back Parler comes just days before the company is set to testify before Congress regarding its App Store practices. Google will also be sending a witness to testify at the hearing scheduled for Wednesday. Parler isn’t currently distributed on the Google Play Store, and in a statement Monday, Google said it was because Parler has yet to submit changes similar to what they’ve shared with Apple.

“Parler has remained available on Android because of the openness of the platform even if it isn’t currently distributed through Google Play,” a Google spokesperson told The Verge on Monday. “As we stated back in January, Parler is welcome back in the Play store once it submits an app that complies with our policies.”