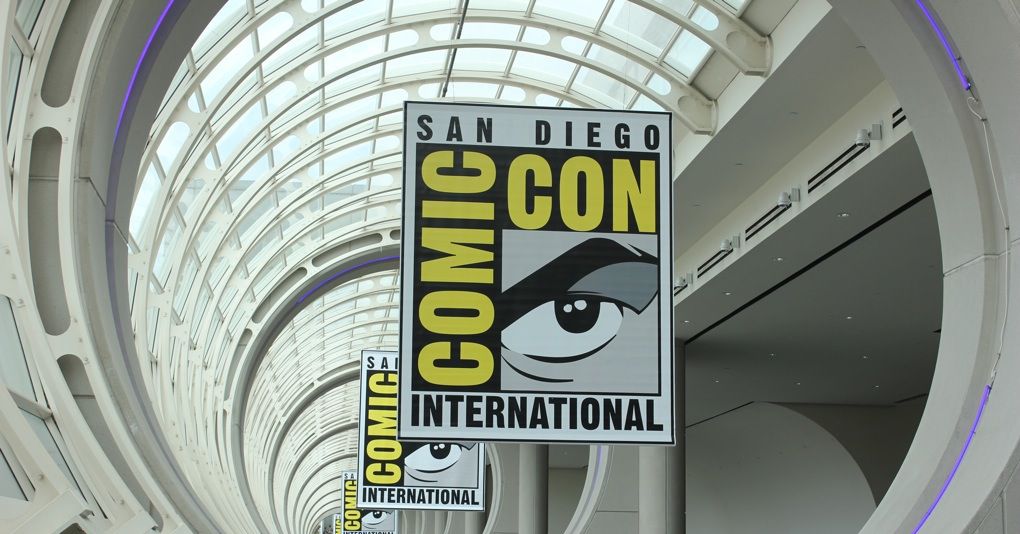 Comic-Con won’t be hosting its regular in-person annual gathering this summer, as the organization behind the cosplay and fan gathering cancel the event for the second year in a row due to the COVID-19 pandemic. But there is now an in-person event on the books for the fall to compliment the limited online versions the organization is hosting in the coming months.

Comic-Con International, the non-profit in charge of running the event and its companion conventions, announced on Saturday that it plans to hold a three-day, in-person event in November. It will take place in San Diego, where Comic-Con typically holds its biggest annual summer event at the city’s convention center. Yet it’s not known right now what the size or scope of the event will be. NBC News reports the dates will be November 26th to November 28th.

“As the timing and scope of our larger event factored greatly into our decision to postpone, we believe that launching a smaller in-person event at a later time may be a safe alternative. For this reason, we are happy to announce that San Diego Comic Convention is planning to present a three-day in-person convention in San Diego in November,” reads the press release. “At this time, we are still working on specific details as to attendance capacity, badge cost, and related information, and those details will be forthcoming.”

Comic-Con is among the US’s largest conventions, drawing more than 130,000 people to San Diego and generating hundreds of millions in revenue for the city on top of the tens of millions of dollars it generates for the organization itself. The organization says that if you purchased a ticket to Comic-Con 2020, your rolled over 2021 ticket is valid for the next in-person event in 2022. However, the organization is “working on an option for those wishing to transfer their badge or exhibitor deposits/payments as full or partial payment towards our 2021 November event,” reads the press release.

Although it has maintained its roots as a cosplay and fan gathering, Comic-Con in recent years has provided a vital marketing function to Hollywood film and TV studios, comic publishers, production companies, and other arms of the entertainment industry. Celebrities often use the show to promote new and ongoing projects and studios use the visibility of the con and the exclusivity of being live in the audience to reveal new trailers and other teases that only later get uploaded to the internet.