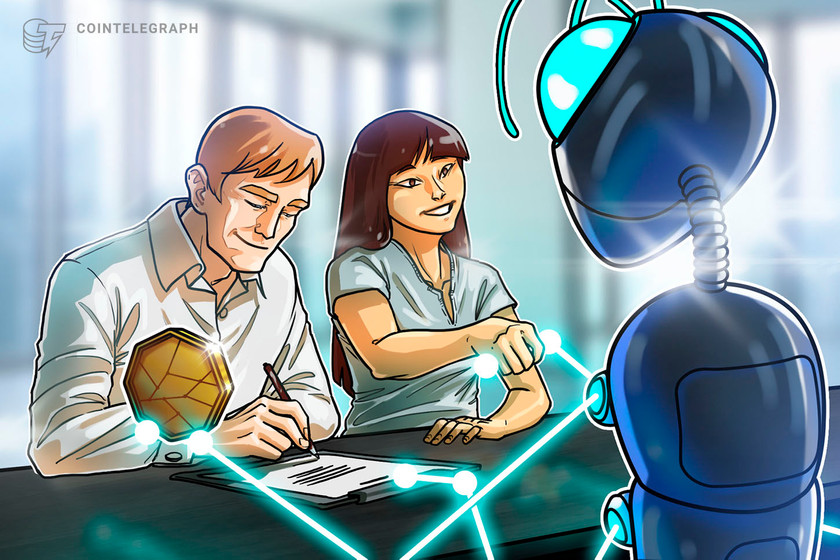 Celsius, a centralized cryptocurrency lending platform, claims to have paid out over $250 million in rewards to its 415,000 users, underscoring the rapid growth of blockchain lending protocols.

Celsius announced the milestone in a Monday press release that highlighted the company’s significant growth over the past two years. “Celsius remains one of the fastest-growing companies in finance as it achieves new milestones week-over-week,” the company said.

Unlike decentralized finance protocols, Celsius offers a centralized alternative that lets users deposit crypto assets onto its platform. The deposited assets are lent out to exchanges and market makers, with the vast majority of interest payments distributed to depositors.

By November 2020, Celsius had reportedly paid out more than $80 million in crypto rewards to depositors. That figure appears to have more than tripled, based on Monday’s press release.

Celsius users have the ability to earn weekly rewards of up to 18.5% annual percentage yield on over 40 crypto assets. The company now manages over $8 billion in cryptocurrency assets.

“Celsius was built to act in the best interest of the community, and we have consistently delivered honest, transparent, and rewarding financial services.”

The continued growth of Celsius helped land Mashinsky a spot in the Cointelegraph Top 100 for 2021. Mashinsky not only helped put Celsius Network on the map in 2020 but he was instrumental in securing an additional $20 million in crowdfunding from over 1,000 investors. The platform’s native token, CEL, vastly outperformed most major cryptocurrencies last year.