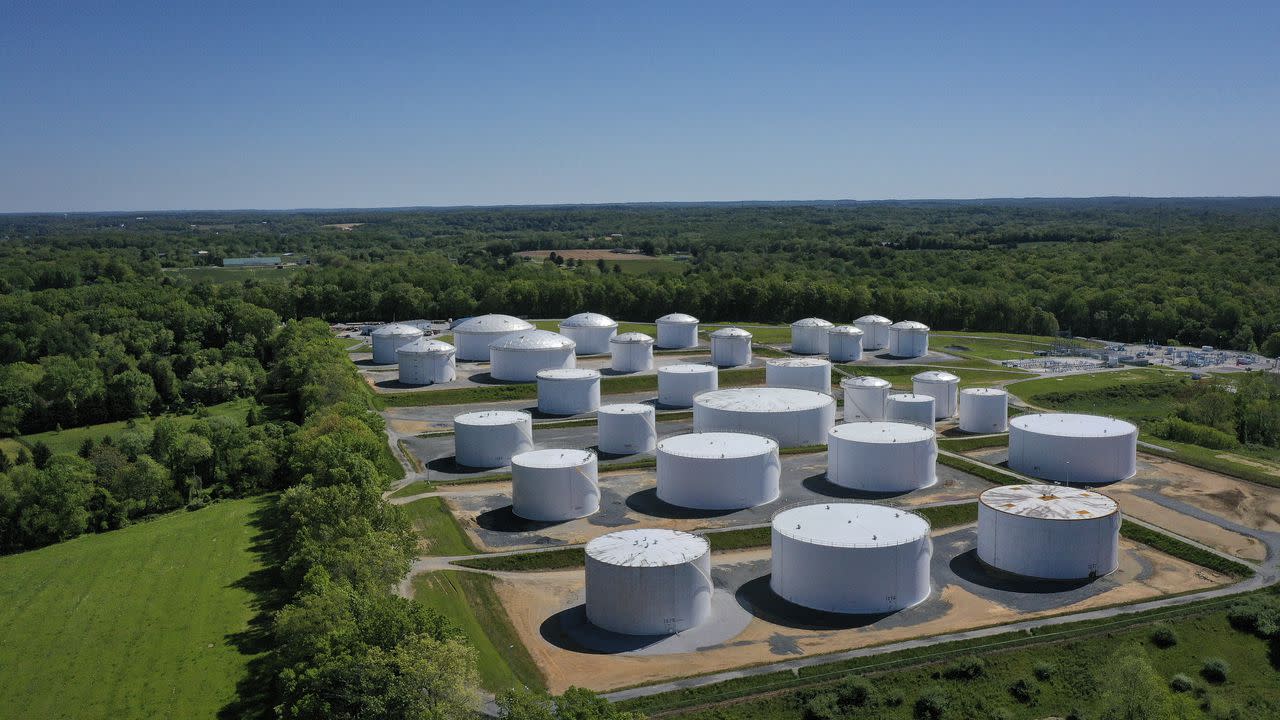 A new snake species has been identified after the Natural History Museum used 200-year-old paintings to confirm it had been misidentified for more than two centuries. Researchers say the snake, from the Indian state Tamil Nadu, was confused with another similar species found across the country. The new species, known as Joseph’s racer, had been misidentified as the banded racer, based on snake skins collected in 1796. Albert Günther, a scientist who worked at the Museum between 1875 and 1895, made the original mix-up of the two species. “English zoologist George Kearsley Shaw first described the species in 1802. The confusion started when another herpetologist, Albert Günther, made a misidentification,” Pratyush P. Mohapatra, a scientist at the Zoological Survey of India, and one of the study authors, told The Hindu, an English-language daily newspaper in Tamil Nadu. Günther referred to another painting by Patrick Russell, a Scottish naturalist from the 1700s, and incorrectly attributed it to another species, he explained. “Subsequently, other authors referred to this work and the wrong name stuck, and got carried for so many years,” he said. Dr Deepak Veerappan, museum associate, was given a snake from the Tamil Nadu region in 2016 and realised it looked different from the species normally found in the area. Using the 1796 skins, very old paintings depicting the species, and over 400 accounts of the snake, the researchers concluded the racer was not just a single species. “This new species isn’t like other new species that are described, because it has a very checkered past in terms of the literature. Since it is so widespread, many people have studied these snakes and given them lots of different names,” Dr Veerappan said. “But one of the biggest problems is that the names between two of the most common species of snakes found in India have been frequently confused.” The team used the paintings by Danish physician and zoologist Theodore Cantor, drawn in 1836, which were believed to depict the banded racer to identify the snake.