We’ve probably all heard of the phenomenon that is ‘yield farming’ by now. In short, this is a process during which users temporarily lock up some of their assets in order to recieve rewards or interest. This can include liquidity mining, staking, lending, minting and anything in between. Basically, anything that lets you ‘harvest’ additional yields on your assets (next to a potential price increase of the underlying asset). 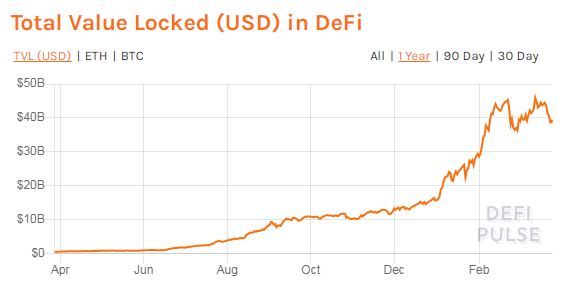 Yield farming has been there since the very beginning of the DeFi boom during the summer of 2020. Arguably, it was the meteoric rise of yield farming options as well as the DEX that formed the moat of this boom. Since then, DeFi has been on an unstoppable run and an ever increasing amount of money is being circulated (and generated). Today, there is hardly a DeFi protocol that doesn’t incorporate at least some form of yield farming and it has become an unmistakable pillar within the world of crypto.

As you might expect, participating actively can quickly turn into a highly complex operation. And an expensive one too, as each seperate transaction requires more gas, or fees, to be paid by the user. This is explains, in part, why yields can often be so attractive; Actively farming is labor-intensive, expensive and complicated.

But that’s about to change. 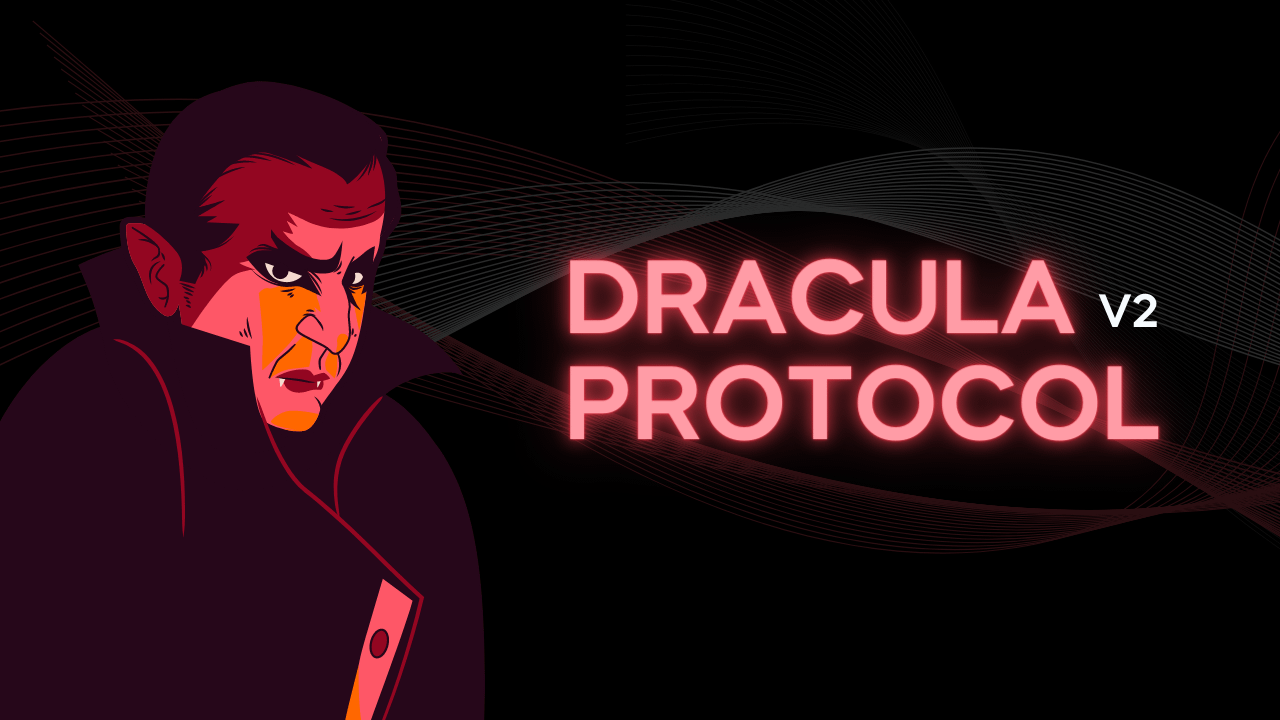 Dracula Protocol V2 fully automates these complex and expensive processes, and makes it as easy as clicking a button for anyone to earn the highest yields possible on their assets. But perhaps more importantly, Dracula also eliminates the gas fee problem alltogether, further adding to its’ user returns.

To achieve this, the Dracula team has built out a protocol-agnostic platform that is able to communicate with any protocol and collect rewards autonomously. It takes all the hard work out of yield farming under a single web interface. Which is great, but there’s more. 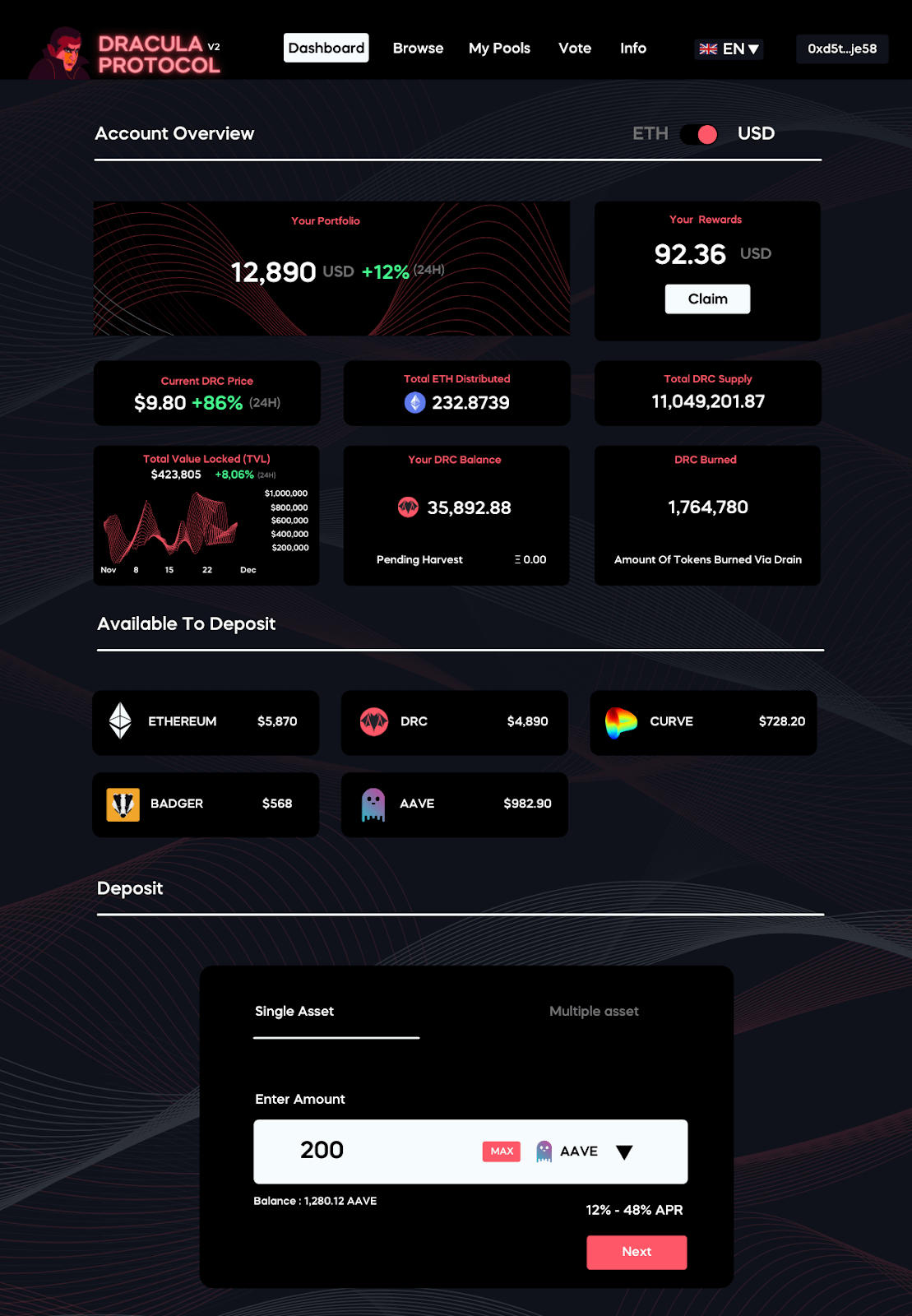 Gas fees are another major issue, often forcing regular users out of lucrative opportunities. Dracula Protocol drastically reduces fees so that regular users are priced out no more, and turns the money saved into additional yield.

It achieves this by cleverly pooling user funds together. This way, Dracula only requires a single smart contract interaction to act on the behalf of an entire pool, versus thousands of individual interactions required otherwise. This single transaction fee is then spread out over the entire pool, resulting in an extremely low fee per user. All this capital saved is then distributed back to users in the form of additional yield.

Whales dominate the markets through sheer firepower. In yield farming, that is no different. Each whale owns a large piece of a specific pie, and gets to take home the best returns while excercising control over the market. They leave individual holders vulnerable, who risk being dumped on while chasing lower returns. Dracula Protocol was originally designed to combat exactly this.

To fight a whale, one must become a whale.

A third major benefit to Draculas’ pooled farming is its ‘whale power’. Every market Dracula enters, it enters with the combined firepower of thousands of individuals. This allows Dracula itself to act like a whale entity on behalf of its users and claim a significantly larger piece of the pie, bringing home even better returns. It levels the playing field and is able to fight other whales on their own terms. With the added comfort of full automization and significant gas savings.

But it gets even better. 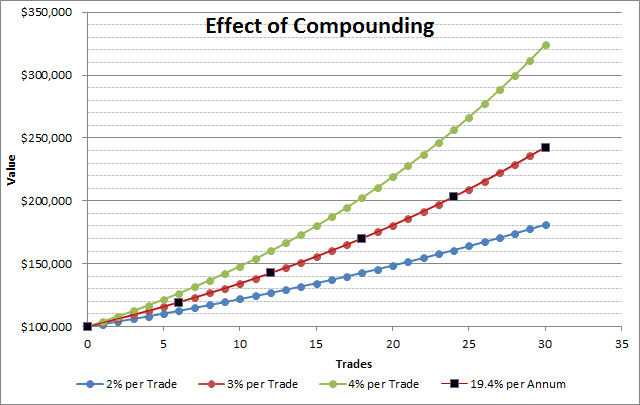 As explained earlier, one temporarily lock up his/her funds in order to accrue rewards. The longer the lock-up, the more rewards to be claimed. To maximize returns during this period, however, one would ideally claim rewards and re-stake regularly. This allows one to continue farming with a larger stack, which accrues more rewards and so forth. This is known as ‘compounding’. But compounding is labor-intensive and expensive, with each transaction setting you back additional gas fees. Often times, this is only worth the effort (and money) after an extended period of time and significant rewards. This is sub-optimal as no compounding takes place in between, making you miss out on additional gains.Dracula fixes this through its extremely low gas fee structure and automization capabilities. This allows Dracula to collect and compound rewards on a daily basis autonomously, while only having to pay for a fraction of the gas fees.

As if a single web interface, full automation, higher returns, massive gas savings and auto-compounding isn’t enough, there is one last trick up Draculas’ sleeve.Dracula built a second, interest-earning layer on top of the automized yield aggregation process. Partner Rari Capital is integrated to achieve this. This is designed to function as an additional yield booster, actively earning users interest on top of their growing capital. It automatically switches between the most efficient interest-earning strategies available, itself always ensuring the highest additional returns as well. Mind you this profit on top of profit is being auto-compounded on a daily basis, only further adding up for its users.

So what if you’ve turned enough profit and you’d like to cash in? Normally, you’d be left holding multiple types of tokens you’d have to have to sell individually. Another labor-intensive, expensive task. But not with Dracula.Dracula is unique in that it ‘s able to convert everything for you, and allows you to withdraw your profits into a single token, namely $ETH or $DRC (stablecoins might be next). This eliminates another burdensome part of yield farming and offers you direct exposure back into DeFi’s native currency, without having to do anything.But there’s another option. 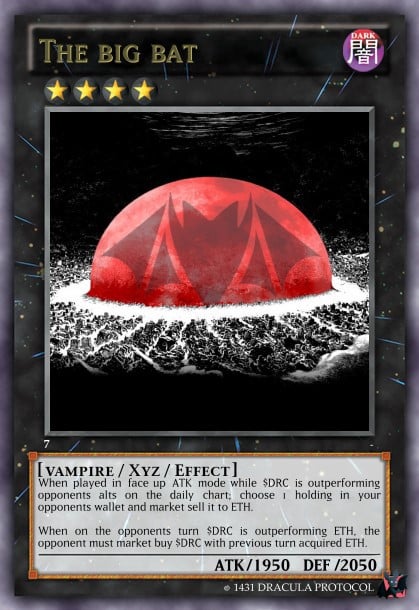 $DRC is the native currency of Dracula Protocol (Not to be confused with ‘Digital Reserve Currency’). When a user opts to be paid in $DRC, something interesting happens.

This $DRC doesn’t come from minting and releasing extra tokens, like so many protocols do today. Adding to a (hyper) inflationary token design. All $DRC has already been minted and is out on the open markets. And its supply is capped, meaning no extra $DRC can ever be released. Instead, a buyback mechanism is activated and every time a user collects profit, this $DRC is bought up straight from the open markets, adding buying pressure to the token.

This could potentially lead to strong, automized buying pressure to a capped, non-inflationary token. Community members sometimes refer to $DRC as a ‘self-pumping’ token. And it actually kind of can be. It’s not hard to imagine what a potential $200,000,000 Total Value Locked on the protocol earning high yield for its users each day could do to buying pressure when 50% chooses to receive their rewards in $DRC. Taking into account $DRC’s current $12 milion market capitalization, that might not be a bad proposition.

In the future, a token burn mechanism might be introduced through community governance as well. Say, 0.5% per payout. Enough to actively reduce supply, but to maintain market-beating returns. The thought of a ‘self-pumping’, deflationary token is not that far off with $DRC. No matter how ridiculous that may sound.

Dracula Protocol is a fully automized yield aggregator and booster that actively pursues multiple strategies and mechanisms to ensure market-beating returns and ease of use for its users:

Profits are payed out in the form of $ETH or $DRC, a non-inflationary token bought up from open markets, ensuring constant buying pressure.