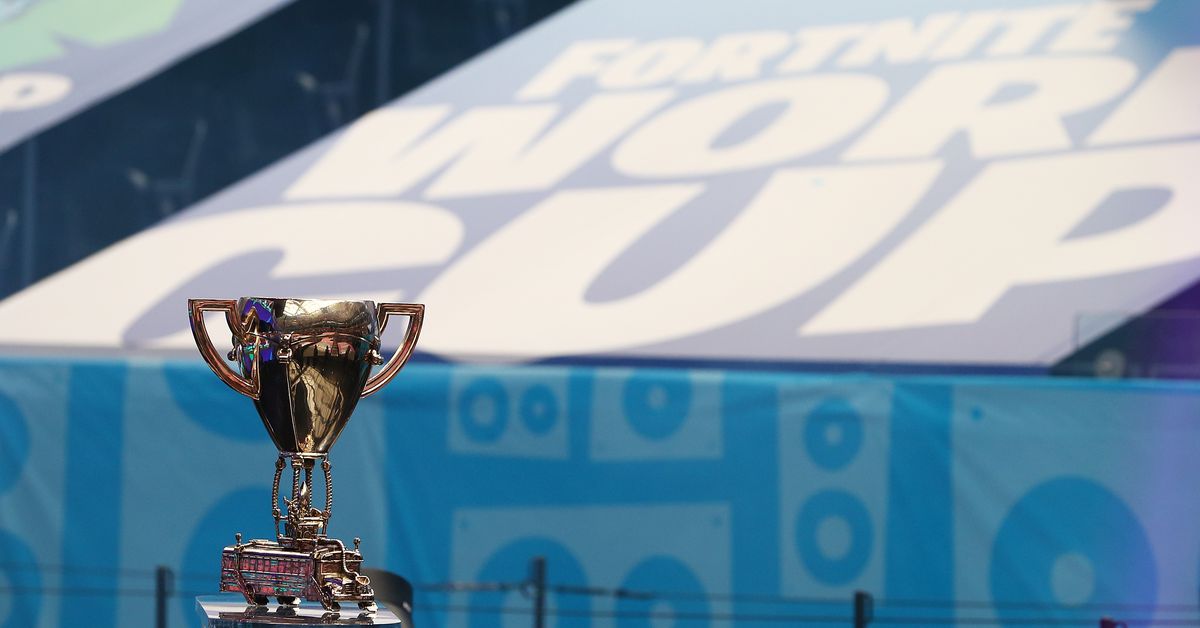 Fortnite developer Epic says that, for 2021, the game’s competitive scene will have a prize pool of $20 million. That’s a step up from last year’s total of $17 million — though it’s not as massive as the 2019 World Cup, where $30 million was on the line.

The news comes as Epic provided details on the latest season of the Fortnite Champion Series, the game’s highest level of competition. The developer previously said that all competitions would take place online, and today, it revealed more details about the schedule: qualifiers will kick off on February 4th, with the finals starting on March 12th. In a nod to the global nature of the game, there will also be three new, separate broadcasts with commentary in French, German, and Spanish.

“Our overall goal is to create better consistency.”

There are a number of other format and scoring changes; you can check Epic’s blog post for the full rundown. “Our overall goal is to create better consistency throughout the year and tie the 2021 seasons together for a more cohesive experience,” Epic says.

As for the prize pool, there will be four seasons of the FNCS in 2021, with a total of $3 million in prize money for each. But Epic says there are additional tournaments on the way. “We also have plans for mid and end of year competitions where we will bring together the top performing FNCS players in each region in multiple competitive formats,” the developer explains. The remaining $8 million will serve as the prize money for these yet-to-be-determined tournaments.