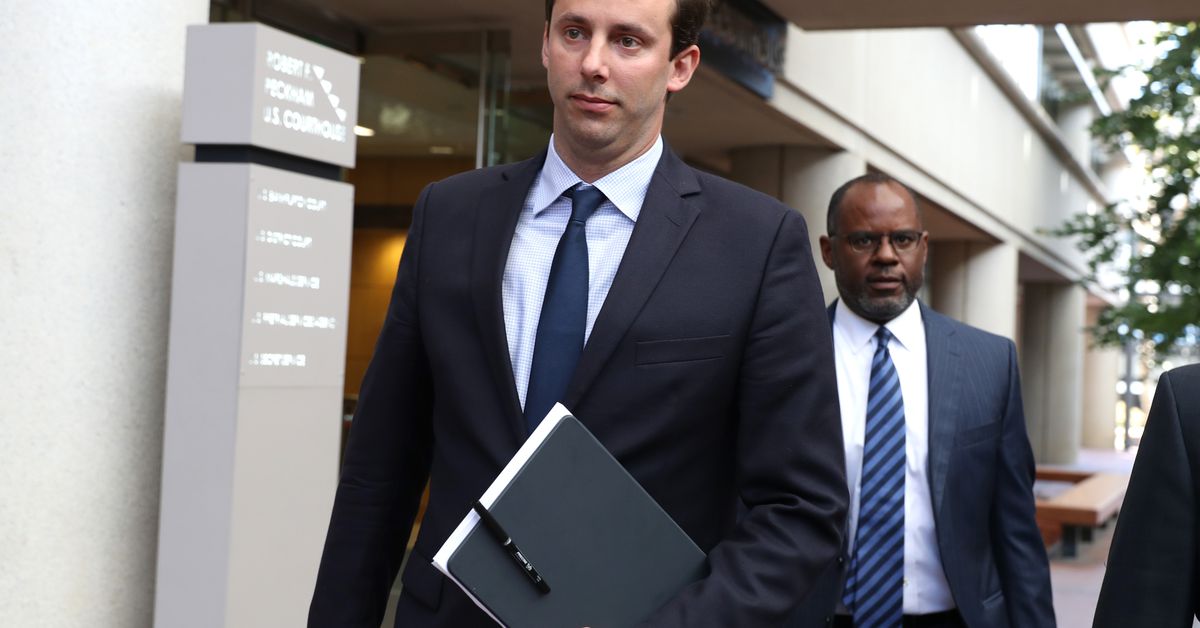 Anthony Levandowski, a former Google engineer convicted of stealing self-driving car secrets, is closing his artificial intelligence-focused church Way of the Future (WOTF), TechCrunch reports. It’s a somewhat inauspicious end to the church’s goal of pursuing “the realization, acceptance, and worship of a Godhead based on Artificial Intelligence (AI),” in preparation for the Singularity. Now humanity will be left to deal with rampant AI without the religion’s guidance.

Levandowski started the process of shuttering WOTF in June 2020, according to documents filed in the state of California found by TechCrunch. WOTF never had regular meetings or a physical church building. The church’s funds, totaling $175,172, have been donated to the NAACP Legal Defense Fund.

Way of the Future is a thing of the past

Owning and operating an AI church is really just one piece of the larger Levandowski story, which The Verge has covered as part of the legal saga between Uber and Google’s Waymo. Levandowski worked on autonomous vehicles at Google, then started his own self-driving trucking company Otto, which he later sold to Uber. At some point in the journey from Google to Uber, Levandowski took some internal documents from the search giant, leading to Google suing Uber in 2017 and settling in 2018. Levandowski was convicted of trade secret theft in 2020.

Levandowski was sentenced to a shortened 18 months in prison to be served following the pandemic, but was pardoned by former President Donald Trump before he left office. With Way of the Future a thing of the past, no prison sentence to serve, and another autonomous driving company to oversee, Levandowski seems like he can wait for AI to surpass humans in relative peace.