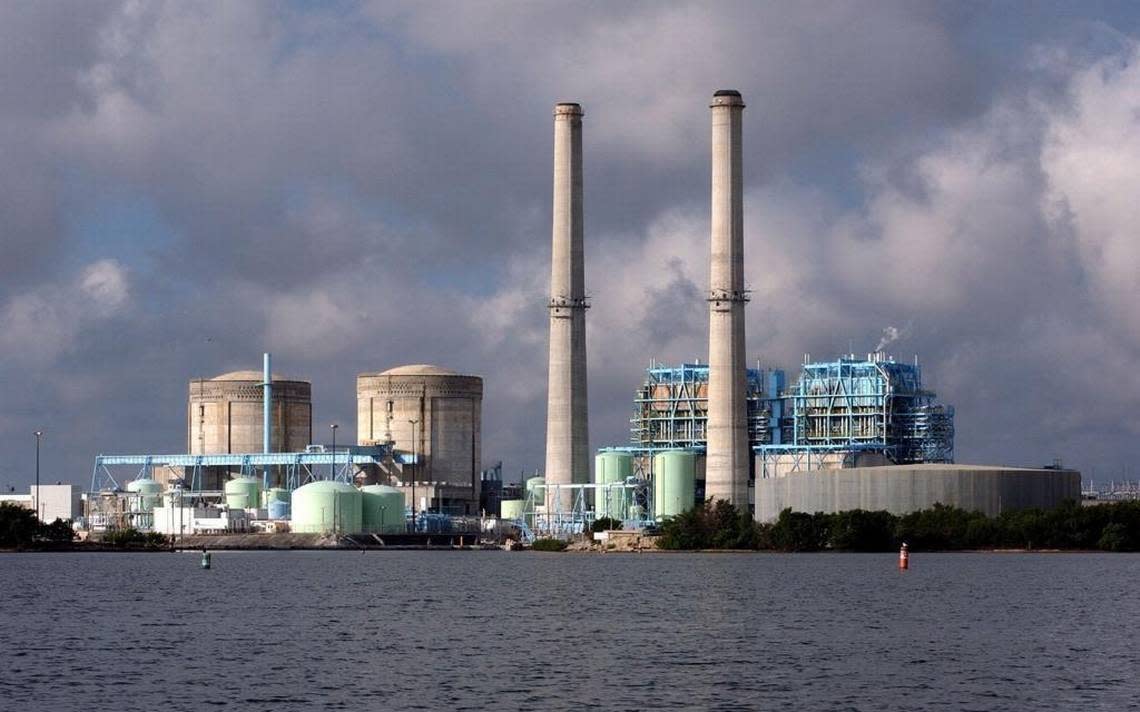 Activist claims 2014 breach led to aid worker being sentenced to 20 years over parody account Abdulrahman al-Sadhan was not heard from by his family for 23 months after he was forcibly disappeared in March 2018. Photograph: Supplied A Saudi court’s decision to sentence an aid worker to 20 years in prison for allegedly using a satirical Twitter account to mock the Riyadh government has been linked to the infiltration of Twitter by Saudi agents in 2014, in a case that has drawn the attention of senior US officials. Abdulrahman al-Sadhan, a 37-year-old aid worker with the Red Crescent, was sentenced by Saudi Arabia’s specialised criminal court, and given an additional 20-year travel ban, following allegations that he used a popular parody account to mock the Saudi government. The case is significant in part because Sadhan’s 2018 arrest and subsequent trial – following a long disappearance during which his family did not hear from him – is believed to be connected to the infiltration of Twitter by agents of the Saudi government in 2014 and 2015. The connection was first reported by Bloomberg in 2020. The US Department of Justice in 2019 charged three Saudi nationals with illegally accessing private information of “certain” Twitter users accounts and providing information about the accounts to Saudi officials. Two of the Saudis who were charged were Twitter employees who, the DoJ alleged, used their employment to access information about Twitter users who were critical of the Saudi government. The two former employees are believed to be in Saudi and were not apprehended by the US. The private information that was obtained “could have been used to identify and locate” Twitter users who published posts who were critical of the regime, the DoJ said at the time. While Twitter has not disclosed the identities of individuals who were possibly exposed in the alleged breach, a Saudi dissident living in exile told the Guardian he believed the breach was directly responsible for Sadhan being identified as the possible user behind the parody account @sama7ti. Omar Abdulaziz, a Saudi activist who lives in exile in Canada and has previously been warned that he was a possible target of the Saudi government, said he had been shown a number of exposed accounts following the breach in an interview with the FBI, including an account that is alleged to have been used by Sadhan. “Most of the tweets were criticising the religious elite in Saudi Arabia,” Abdulaziz said. “When I met the FBI they gave me a list, and I saw a couple of accounts that had been compromised, including @sama7ti. I think more than one person has been jailed because of this.” He added: “For us [activists], Twitter is our platform. It is our parliament. We want to have a voice there, but [the Saudis] are using their tools, they’re using their experts, just to silence people. They don’t want us to share our opinion.” A spokesperson for Twitter declined to comment on specific questions about Sadhan’s case or the account that he has been accused of using anonymously. The spokesperson said the company had acted swiftly to cut off access to “malicious actors” using its user data as soon as it learned of the problem. “We cooperated closely with authorities during their investigation, which has resulted in several indictments in the United States. We simultaneously moved to notify and protect affected account holders. We remain committed to protecting the public conversation from abuse by state actors, and we disclose every tweet and account we can reliably attribute to a nation state in our public archive – the only one of its kind in the industry,” the spokesperson said. The FBI declined to comment. The case has raised concern at the US state department, which said it would continue to monitor the case throughout an expected appeals process. “As we have said to Saudi officials at all levels, freedom of expression should never be a punishable offence. We will continue to elevate the role of human rights in our relationship with Saudi Arabia and encourage legal reforms that respect the human rights of all individuals,” the state department said. Sadhan was forcibly disappeared on 12 March 2018 after being kidnapped from the headquarters of the Saudi Red Crescent in Riyadh, where he worked. He was not heard from for 23 months, his family have said, until he was allowed to make a brief phone call to his family and alerted them to his whereabouts. His mother and his sister, Areej, are both US citizens. “What they are charging him on is based on tweets. The charges are based on the peaceful use of social media – specifically Twitter – and criticising Saudi human rights abuses and social justice issues,” Areej al-Sadhan said. “At the same time, Khashoggi’s murderers are just walking free,” she said, referring to the murdered Saudi journalist Jamal Khashoggi. “I cannot even describe the injustice,” she said. When her father in Saudi saw her brother for the first time, Areej said, he noticed that Abdulrahman’s health had deteriorated, and he said he had been held in solitary confinement. “He wasn’t, you know, the same Abdul we know. He obviously was tired, and has been isolated from the outside world. It has taken a toll on his health,” his sister said. For activists, the case has also taken on special political significance, coming weeks after the Biden administration criticised Saudi Arabia for its poor human rights record. “[Crown Prince] Mohammed bin Salman is sending a message that he doesn’t care,” said Omar Abdulaziz. The Saudi embassy in Washington did not respond to a request for comment.