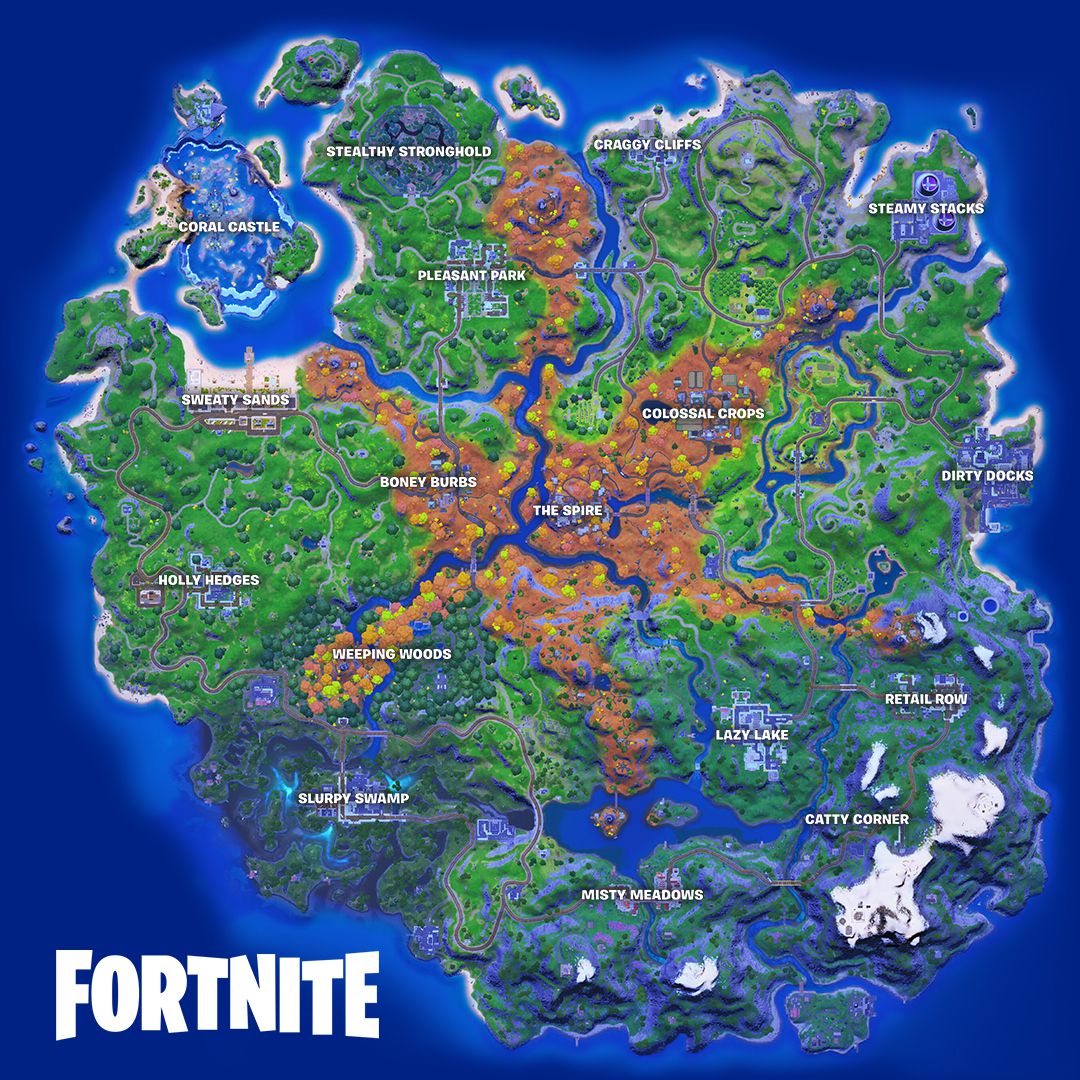 A new season of Fortnite is upon us, and the latest digs even deeper into the battle royale’s reality-spanning narrative. Today, Epic Games officially launched season 6 of the game’s second chapter, which is dubbed “Primal.” It takes place directly after the “Zero Crisis Finale” that concluded season 5 and introduces a new prehistoric biome to the island.

When players start playing the season for the first time, they’ll be greeted with a quick cinematic — which you can watch below — following a short-yet-intense single-player adventure where you help Agent Jonesy attempt to save reality.

That new setting includes a towering spire in the center of the island — right where the zero point explosion from season 5 took place — which is surrounded by a village and other new locations, replacing the alien desert from last season. Perhaps more significant is that animals now roam the island, including everything from wolves and wild boar to seemingly more harmless creatures like chicken and frogs. Along with this is a new crafting mechanic that lets players build makeshift weapons, like new bows, from hunted wildlife and discarded technology.

Additionally, those who pick up the battle pass can expect the usual assortment of new character skins and other cosmetic items to unlock. This time around that includes characters connected to the ongoing story, like Agent Jones, as well as someone called the “Spire Assassin,” and Raz, described as “seeker of The Spire’s mysteries.” Of course, it wouldn’t be Fortnite without licensed tie-ins. This season those come in the form of Lara Croft from Tomb Raider, Raven from Teen Titans, and, at some point in the future, Brazilian soccer star Neymar (as expected).

Fortnite’s previous season started last December, and it similarly began with an impressive live event that capped off its Marvel-themed storyline — which turned out to be the game’s biggest event to date. However, season 5 will likely be best-remembered for the sheer number of licensed tie-ins, spanning everything from The Mandalorian to professional sports. Those looking to dig a bit deeper into the ever-evolving Fortnite lore can also check out an upcoming Batman crossover comic.