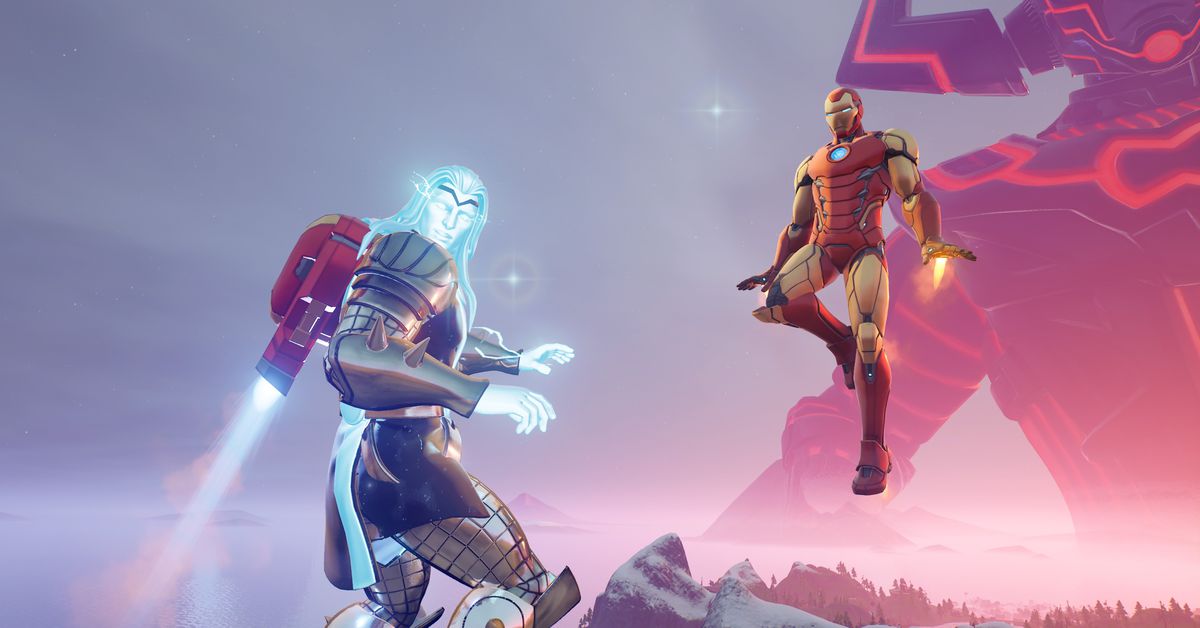 A new season of Fortnite is almost here, which can only mean one thing: a big in-game event. Today, Epic detailed what players can expect when season 6 of Fortnite’s second chapter kicks off. It sounds pretty ambitious and even includes a story-focused solo experience.

The event has been dubbed the “Zero Crisis Finale,” and here’s how Epic describes it:

Chapter 2 Season 6 launches on March 16th with the explosive conclusion of the events of season 5. When you first launch into the new season, you’ll play through the conclusion of Agent Jones’ mission in the Zero Crisis Finale. The aftermath of this event is sure to shape reality as we know it.

Don’t worry, the Zero Crisis Finale is a solo experience and you can play through it whenever you first log in during the season. Want to watch it online first? We’ll share details soon on how you can watch the global premiere with everyone, beginning with our most ambitious story cinematic yet!

These in-game events have long been one of the highlights of the Fortnite experience. The last, which was the conclusion of the game’s Marvel-themed season, featured a towering Galactus wreaking havoc on the island, before players worked together to take him down. Epic says it was the game’s biggest event to date, with more than 15 million concurrent players, beating out Travis Scott’s virtual concert.

Season 5 of Fortnite started back in December, and it’s a period that has been jammed with licensed tie-ins, from Baby Yoda and the Mandalorian to characters from Street Fighter, Tron, G.I Joe, and more. There’s even a Batman crossover comic on the way.