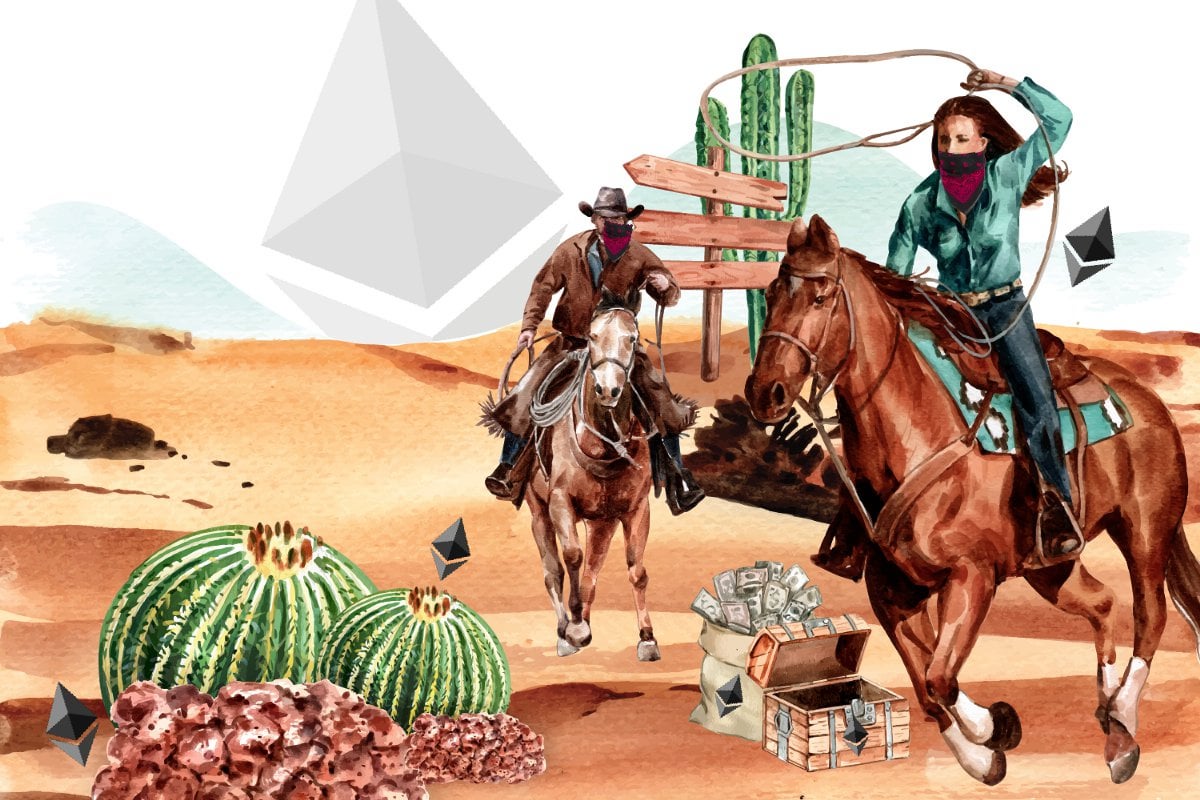 Uncle blocks are created when two blocks are mined and broadcasted at the same time. One of the peeps at MEV @ Flashbots noticed attackers were using already mined blocks that got `uncled` and added those transactions to a new block.

Basically, they were rearranging past transactions which isn’t that special – order isn’t guaranteed. But basically these traders were paying these miners (MEV-Geth) extra money to ensure a specific order of trades so when a whale moves a large amount of money, enough to move the price, they can get their trades in before and after to make some arbitrage.

The details are super interesting : https://medium.com/alchemy-api/unmasking-the-ethereum-uncle-bandit-a2b3eb694019