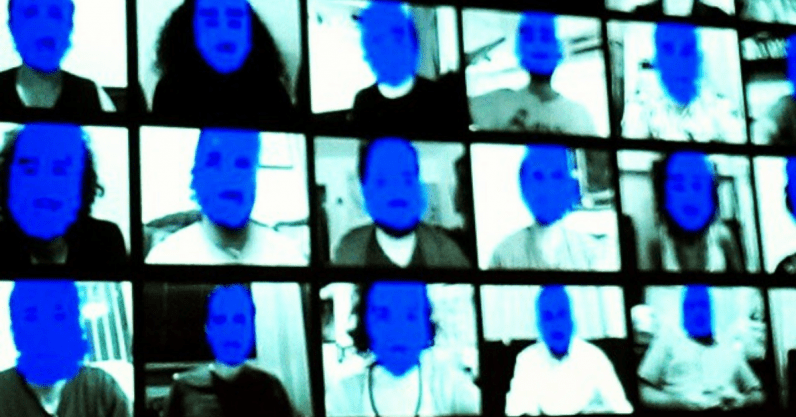 A month after Clearview AI was declared illegal in Canada, activists have filed a lawsuit seeking to stop the company’s operations in California.

The complaint was filed on Tuesday by two immigrants’ rights groups and four individual political activists.

They allege that Clearview has violated the privacy rights of Californians by scraping their photos and extracting their biometric data without gaining consent.

[Read: How do you build a pet-friendly gadget? We asked experts and animal owners]

The software has reportedly been used by more than 2,400 law enforcement agencies. The plaintiffs allege that it’s still used by police in California — even though several cities in the state have banned government use of facial recognition tech.

Sejal Zota, a lead attorney in the case, said there can be no meaningful privacy in a society with Clearview:

Privacy is enshrined in the California constitution, ensuring all Californians can lead their lives without the fear of surveillance and monitoring. Clearview AI upends this dynamic, making it impossible to walk down the street without fear your likeness can be captured, stored indefinitely by the company, and used against you any time in the future.

The suit is seeking an immediate injunction that would prevent Clearview from collecting any biometric data in California. It also seeks the deletion of all the personal data that’s already been collected by the firm.

Greetings Humanoids! Did you know we have a newsletter all about AI? You can subscribe to it right here.