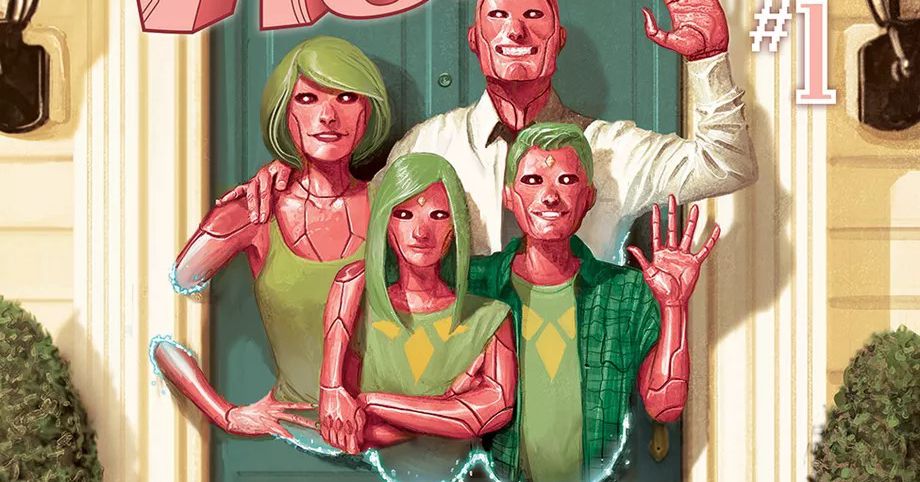 After the success of its Disney Plus series WandaVision, Marvel has gone back to press for new print runs of several WandaVision-related titles, Entertainment Weekly reported. Scarlet Witch by James Robinson; Steve Englehart’s Vision and Scarlet Witch, and Vision, by Tom King and Gabriel Hernandez Walta are all on the list. Marvel also will be increasing its stock of print issues of House of M, which EW says ran out “almost overnight” after the show debuted in January.

Fans of the show and comics will appreciate the connections; even though the show didn’t hew exclusively to the plot lines in the comics, there were numerous references in WandaVision to themes in House of M and the other comics listed above.

As part of our series on getting into comics, The Verge’s Chaim Gartenberg wrote a quick synopsis of Vision, a 12-issue run that looks at what happens if a superhero tries to step back and start a family. He writes:

The series is great for newcomers to Vision as a character, too: interspersed across the run is a reexamination of pivotal moments in the artificial hero’s career, including his relationship with Wanda, their desire for a family, his time as a familiar-looking White Vision that has lost all his memories, and more. For MCU fans that are more familiar with Vision’s on-screen origin, it’s a good look at the original version of the character.

You can read the full review here.

If you absolutely can’t wait to read or re-read any of the Wanda or Vision comics, there are always the digital versions on Marvel Unlimited and sites like Comixology. There’s no word yet on when the new print issues of the comics will be available.