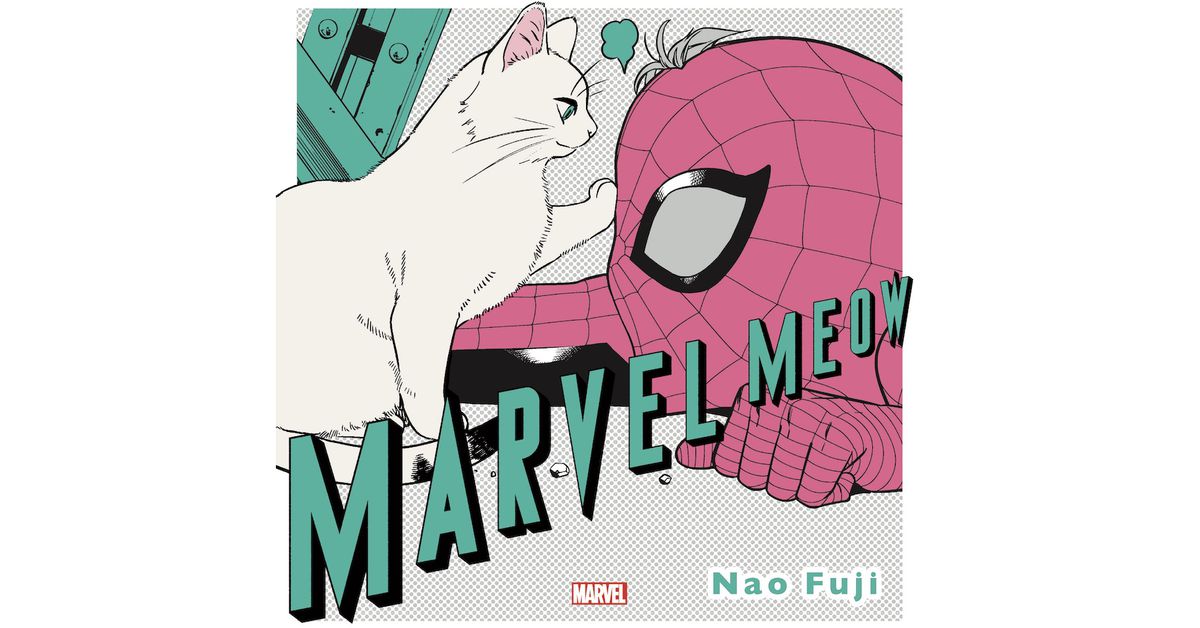 Marvel and manga publisher Viz Media announced three Marvel-themed manga that will be released in English, and one of them features an adorable cat.

The first manga will be Marvel Meow, starring Captain Marvel’s cat, Chewie. (If you follow Marvel’s Instagram account, you may have seen some comics starring the furry feline already.) Based on Viz Media’s description, it sounds like her primary goal is to annoy people in the Marvel Cinematic Universe, which I approve.

Read the manga to find out how Chewie “wreaks havoc in the lives of Marvel’s most popular characters: Spider-Man and Iron Man, formidable villains Thanos and Galactus, and the whimsical antihero, Deadpool­ — all becoming the playthings of this capricious cat!” according to Viz Media’s description. Sounds like a good cat, tbh. Marvel Meow, written and drawn by Nao Fuji, will be released on October 12th.

Deadpool: Samurai will come out next, launching in February 2022. The manga was originally a one-shot in Japan, but it proved so popular that it was turned into a full series. It’s written by Sanshirou Kasama and drawn by Hikaru Uesugi.

Secret Reverse, from Yu-Gi-Oh! creator Kazuki Takahashi, is set for release in summer 2022.