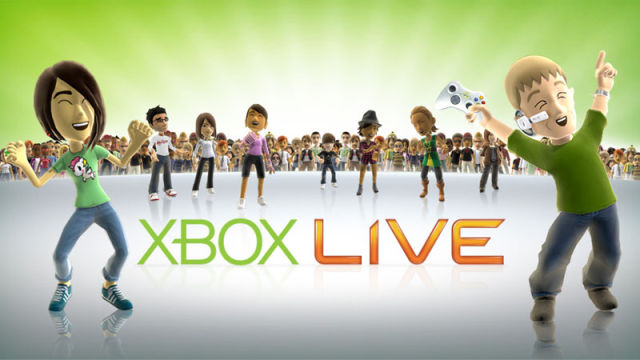 Xbox owners soon won’t need to pay for an Xbox Live Gold subscription to enjoy otherwise free-to-play games on their consoles. Wednesday’s update to the Xbox Alpha Insiders Update Preview program (version 2104.210323-0000) notes that “Multiplayer in Free-to-play games, Looking 4 Groups and Party Chat on Xbox no longer requires an Xbox Live Gold membership.” These features are being tested with Insiders “ahead of general availability,” according to the update.

Microsoft first announced this move back in January as the company was busy rolling back a controversial planned increase in Xbox Live Gold prices. Back then, Microsoft said the free-to-play change was coming “as soon as possible in the coming months,” but the rollout to Insiders suggests it will be reaching all Xbox players imminently.

Microsoft’s decision here brings the service in line with its major console competitors. When Sony started charging for multiplayer gameplay on PlayStation Network in 2014, it included a specific carve-out for “a selection of free-to-play multiplayer titles [that] will be available without a PS Plus membership.” Nintendo included a similar carve-out for free-to-play titles like Fortnite when it started charging for its Switch Online service in 2018.

Back in July, Microsoft announced that the upcoming Halo Infinite would include a free-to-play multiplayer component, in addition to the standard, paid single-player campaign. But in August, the company swatted down rumors that it was getting rid of Xbox Live Gold or making the service free. “We have no plans to discontinue Xbox Live Gold at this time,” the company said. “It is an important part of gaming on Xbox today and will continue to be in the future.”