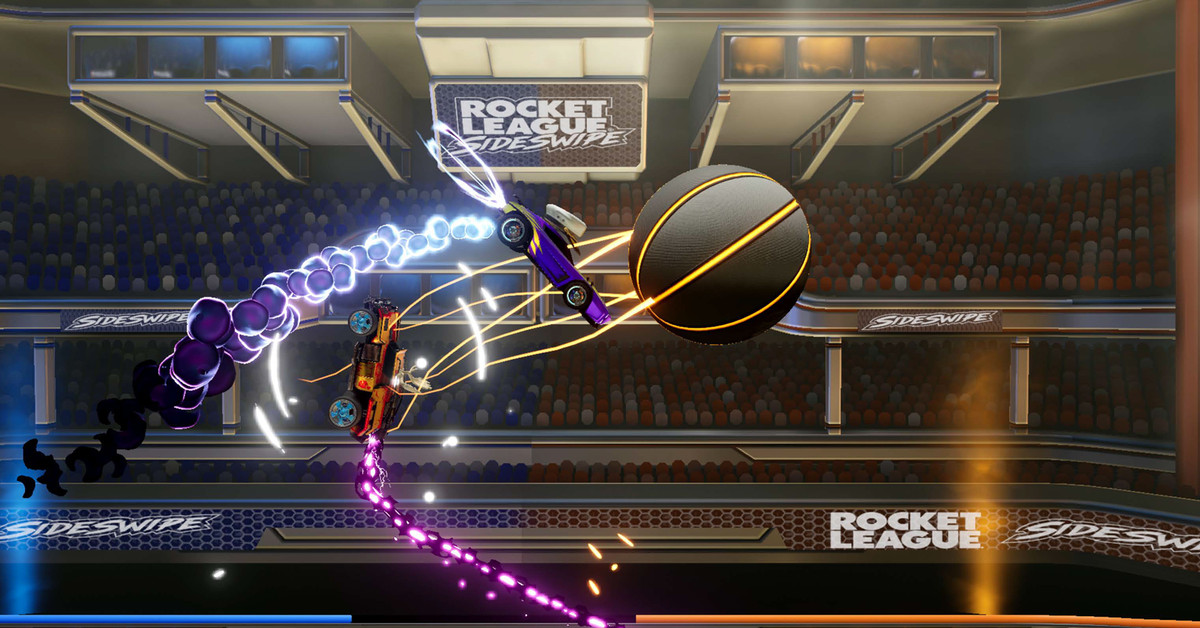 If you have been looking to play Rocket League on the go but don’t own a Nintendo Switch, Psyonix’s massively popular vehicular soccer game is finally coming to mobile devices. The developer announced a new free-to-play version called Sideswipe that will arrive on iOS and Android later this year.

Rocket League Sideswipe looks to be largely the same as the main version of Rocket League, but it will bring a new perspective that accommodates mobile devices. According to the press release, players will compete in two-minute 1v1 or 2v2 matches. Another big change to Sideswipe is a switch to touch controls.

‘Rocket League’ coming to mobile devices is no surprise

Sideswipe will be free to play, just like the main version, which switched to this model last year. Before the game releases, Psyonix announced that a limited alpha test will be available on Android via Google Play to players in Australia and New Zealand today. More betas will be available in the coming months, according to Psyonix.

Rocket League coming to mobile devices is no surprise, as it joins other popular PC and console games that have been ported to iOS and Android in recent years to largely great success. Most notably, Call of Duty and PUBG’s mobile versions have grown substantially by releasing mobile versions, with PUBG Mobile hitting 1 billion downloads worldwide earlier this week. Next week will see League of Legends expand to mobile as well, with the open beta of a spinoff called Wild Rift.