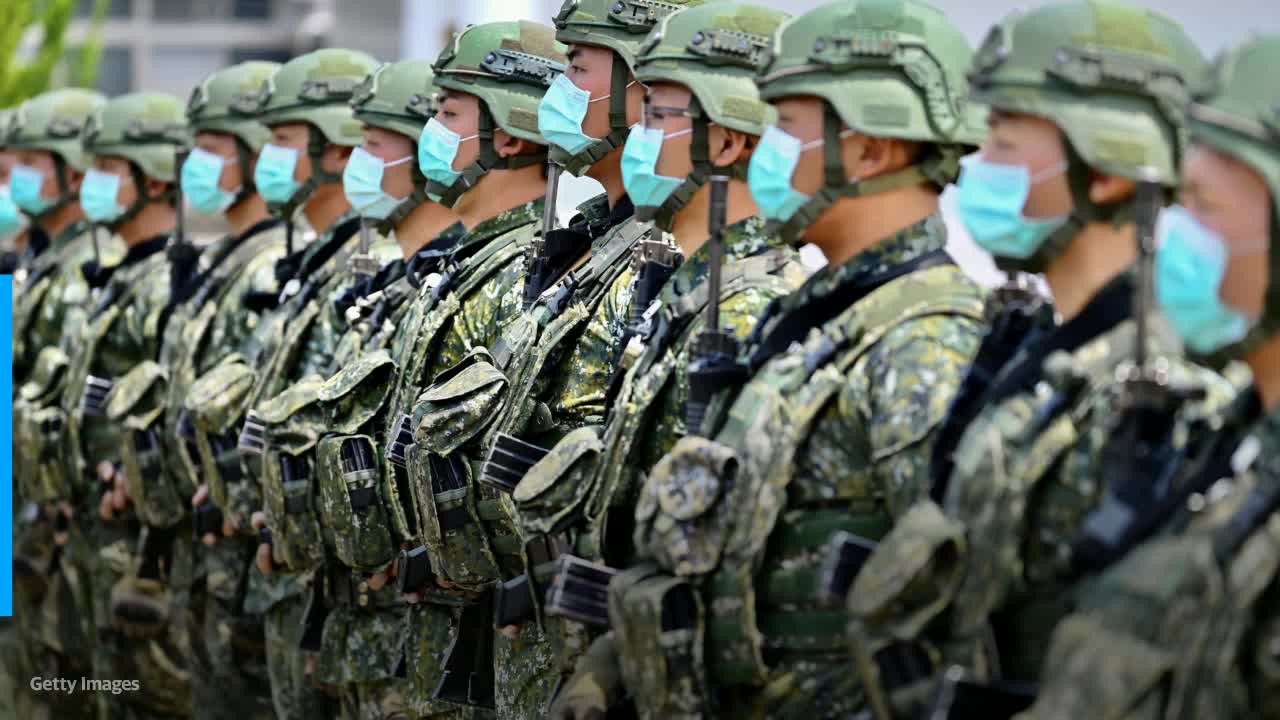 Japan’s leader says North Korea launched two ballistic missiles into the sea near his country on Thursday, a step up from a weekend test of shorter-range weapons, and adding new pressure onto the Biden White House.The Japanese government said one missile flew about 260 miles, pointing to a short-range missile.Prime Minister Yoshihide Suga told reporters he would bring up the launch next month in a visit to Washington.”The first launch in just less than a year represents a threat to peace and stability in Japan and the region and violates U.N. resolutions.”He also added he would work to ensure a safe and secure Olympics, now set for late July.U.N. Security Council resolutions ban North Korea from testing ballistic missiles.North Korea has not tested a nuclear weapon or its longest-range intercontinental ballistic missiles since 2017, ahead of an historic meeting in Singapore between leader Kim Jong Un and former U.S. President Donald Trump in 2018.Senior U.S. officials told Reuters this week Biden officials are in the final stages of reviewing their North Korea policy.Analysts have noted a change in wording from the previous administration, emphasising the “denuclearisation of North Korea”, rather than North and South, a more unilateral position unlikely to go down well in Pyongyang.