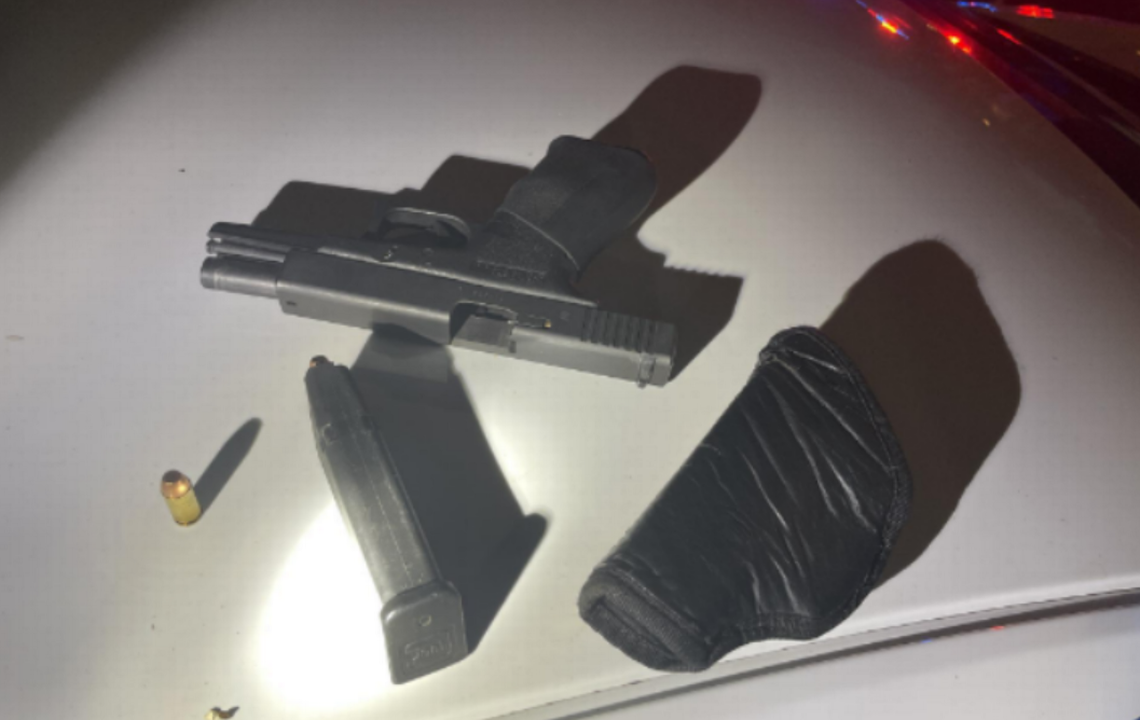 Seven people — including three minors — were arrested earlier this month after detectives say they stole a Range Rover, stripped it of its GPS tracking system and then tried to sell it for $4,500, the Broward Sheriff’s Office said.

The nearly $115,000 SUV, reported stolen from Highland Beach in Palm Beach County, was recovered May 10, as were two stolen guns.

The teen boys involved are 17, 16 and 14 respectively. BSO did not release their names because of their ages.

Some of the charges include dealing in stolen property, grand theft of a firearm and grand theft auto.

Prior to their arrest, deputies in BSO’s Burglary Apprehension Team (B.A.T.) were in the area doing surveillance and spotted the 2020 Range Rover.

“The driver of the stolen vehicle traveled through several areas of Broward County, stopping occasionally as other vehicles met up with them,” BSO said in a news release.

The detectives followed them and saw at least two of the seven removing panels inside the car. They also observed a key exchange.

The final stop was in Miramar — where detectives arrested all seven people they were tracking.

According to BSO, Lemon stole the vehicle in Highland Beach and planned to sell it to Turnquist through Mallory, who acted as an intermediary.

Orys, who is also a convicted felon, faces charges of grand theft auto. Lemon faces a conspiracy charge in Broward County and is expected to face a grand theft auto charge out of Highland Beach.

Lemon, Orys and Mallory are being represented by the Public Defender’s Office, records show. An attorney was not listed for Turnquist.