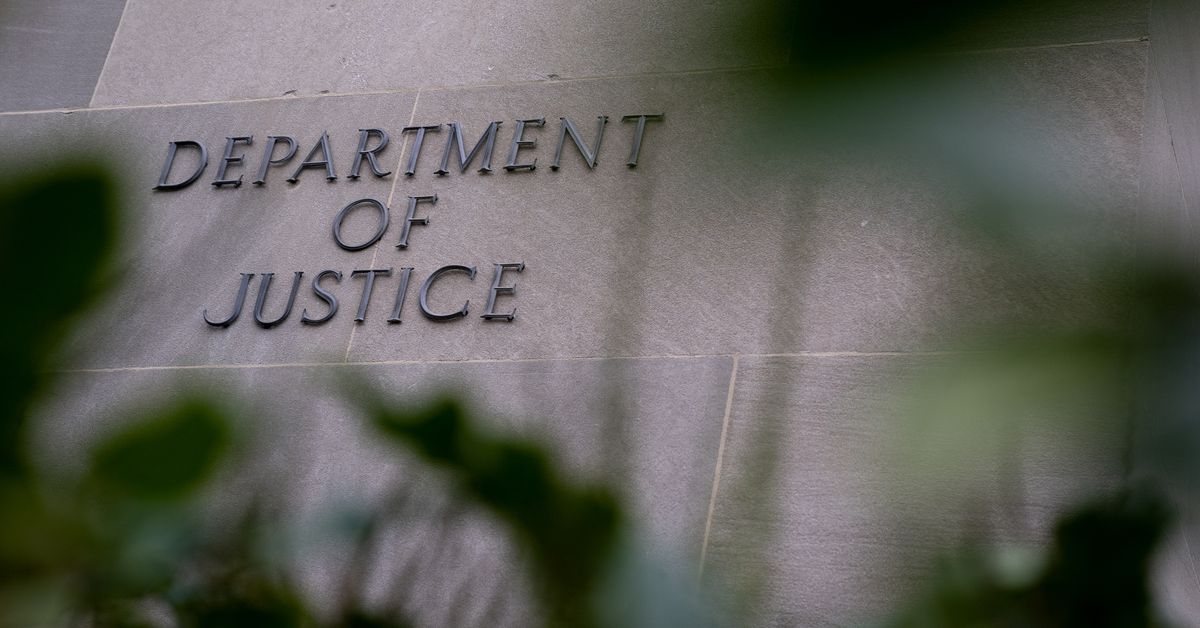 The Justice Department unsealed charges Wednesday for three North Korean computer programmers accused of conspiring to extort over $1.3 billion from banks and other businesses across the globe, as first reported by The Washington Post.

In 2018, the Justice Department brought charges against one North Korean operative, Park Jin Hyok, for their involvement in the infamous Sony Pictures hack in 2014, as well as the devastating 2017 WannaCry ransomware attack. In Wednesday’s unsealed indictment, Park and others are accused of participating in a sweeping conspiracy to hack into banks and crypto exchanges as well as creating the WannaCry virus.

“North Korea’s operatives, using keyboards rather than guns, stealing digital wallets of cryptocurrency instead of stacks of cash, are the world’s leading bank robbers,” Assistant Attorney General John C. Demers said in a statement Wednesday. “The Department will continue to confront malicious nation state cyber activity with our unique tools and work with our fellow agencies and the family of norms abiding nations to do the same.”

The indictment was filed in December and alleges that the defendants work for North Korea’s military intelligence agency, the Reconnaissance General Bureau. The DOJ says that the defendants targeted cryptocurrency exchanges, stealing millions from banks and businesses around the world. They are also accused of multiple phishing campaigns from March 2016 to February 2020 targeting US military contractors, energy and technology companies, and the State and Defense departments.

The victims of this wide-ranging hacking conspiracy vary from the Central Bank of Bangladesh to cryptocurrency companies based in South Korea, Indonesia, and Slovenia, according to the indictment.

“Simply put, the regime has become a criminal syndicate with a flag,” Demers said on Wednesday.