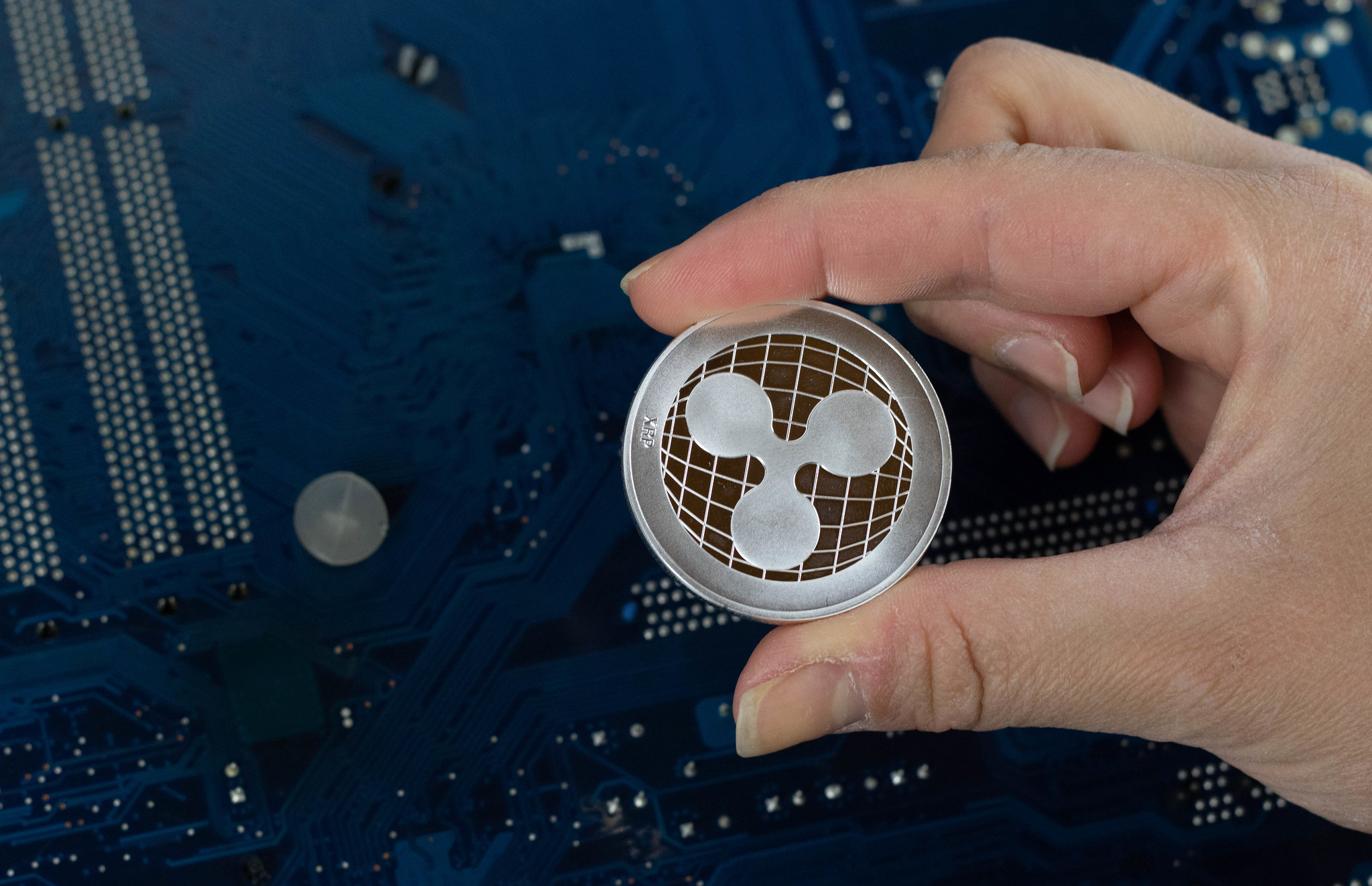 
Since December 22nd, when the Securities and Exchange Commission (SEC) announced that it was filing an action against Ripple Labs and its founders, many have been closely following the newest developments around the popular cryptocurrency. The questions started to raise: How will this event impact the XRP price? Why are the prominent exchanges delisting the Spark airdrop, which was one of the most popular airdrops of 2020? Has this event shown us a regulatory risk of centralized cryptocurrencies?

In this blog post, we’ll answer some of the most burning questions. Let’s dive in.

What does Spark airdrop have to do with XRP?

Spark is the native token of the Flare Network. The network is designed to offer smart contract functionality to XRP but on a separate blockchain. Spark tokens were set to be distributed by airdrop on December 12th, 2020. Who was eligible for the airdrop? In short, anyone holding XRP in their accounts was automatically qualified to participate. The amount of received tokens depended on the amount of XRP in wallets.

Many prominent exchanges, including names such as Coinbase, Binance, Huobi, and Kraken, announced that they would support the airdrop. The initial plan was to distribute Spark tokens over a minimum of 25 and a maximum of 34 months. However, things got complicated.

Ripple Labs and its founders face charges from the SEC

On December 22nd of 2020, SEC, the primary federal regulator responsible for enforcing federal securities laws in the United States, announced that it had filed an action against Ripple Labs and its two founders. According to the announcement, the company has raised over $1.3 billion through an unregistered, ongoing digital asset securities offering. In addition, the complaint states that two executives, Bradley Garlinghouse and Chris Larsen, also affected unregistered personal sales of XRP, totaling approximately $600 million. Several notable companies, including major crypto exchanges, asset managers, and market makers, stopped their XRP-related operation after the complaint.

Does this affect XRP and Spark price?

Actually, it has already started to affect. When the Spark airdrop was announced, we witnessed a surge in XRP’s price, which rose from $0.30 to $0.73 within a couple of days. Besides, XRP saw an increase of 1,000% in its trading volume on eToro just before the airdrop.

However, after the SEC filed a complaint, XRP’s started to decline. After the news broke, the price of XRP dipped 2.1% to a 24-hour low of $0.199910. According to CoinMarketCap, XRP has stabilized at about $0.50, down 27.5% from its November (before the airdrop) high and more than 16% over the past days. And that wasn’t the only consequence that Ripple and XRP need to face.

In the wake of the SEC lawsuit, crypto exchanges suspended the use of XRP. For instance, Coinbase announced on January 19th that it would fully suspend XRP trading but will continue to provide custodial services for customers. Binance US also announced suspending XRP trading for its customers, while Bitstamp already delisted the token. Other exchanges to delist or suspend XRP trading include names such as OKCoin, Bittrex, and Bitwise.