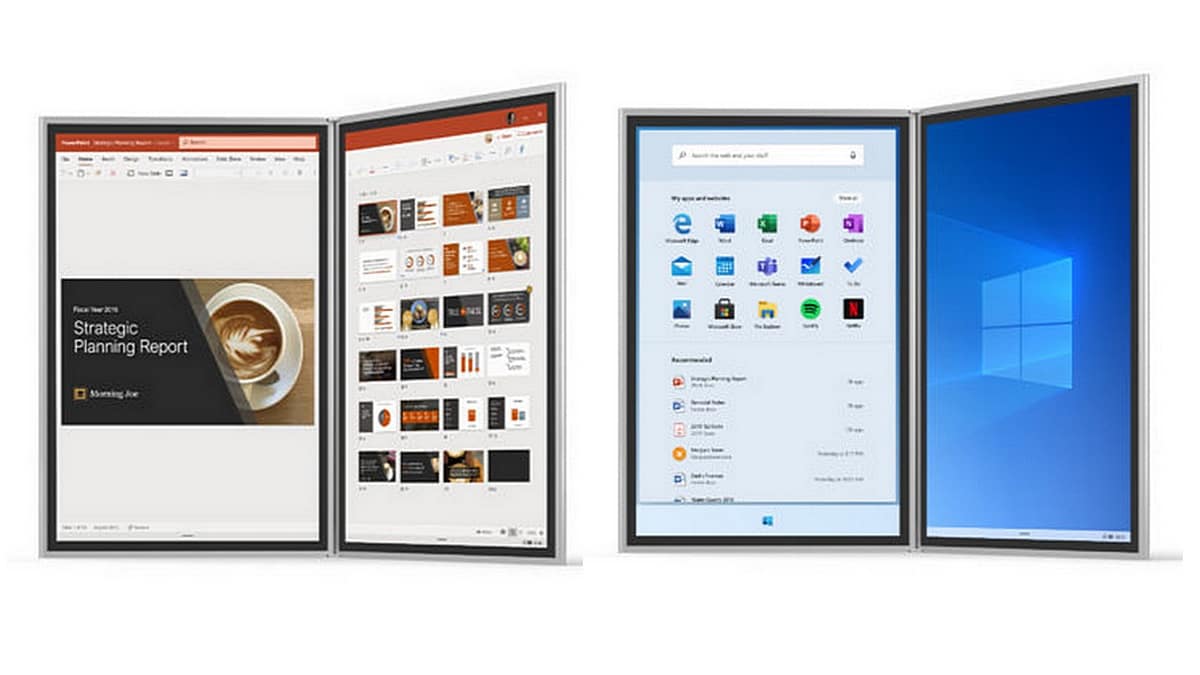 Windows 10X, an operating system for dual-screen devices, was announced in October of 2019 at Microsoft’s dedicated Surface event. The operating system was slated to release in 2020, but that didn’t happen. Last year, the company announced that it will be shifting its plans for Windows 10X a bit and will release it for single-screen devices first. Now, a fresh report suggests that Microsoft may be shelving Windows 10X completely, and bring some of the features that were developed specifically for Windows 10X, on to Windows 10 proper.

Petri cites people familiar with the matter to claim that Windows 10X will not be shipped this year either, and it may “likely never arrive”. The report says that Windows 10X is on the “back burner”, and all the resources have been shifted to Windows 10 for now. Microsoft is currently working on a major overhaul for Windows 10 OS with its ambitious Sun Valley project.

Some Windows 10X features will reportedly trickle down to Windows 10, and these could include a new panel that will let users insert emoji, GIF images, and clipboard content to the messages, documents, and emails. There will be a homepage where users can access their recently used emoji and GIF images. It will also allow them to search for new ones. Additionally, it will let users to access symbols and kaomoji – a popular Japanese emoticon style. This was announced to be a part of Windows 10X, but it is now likely to arrive with the fall Windows 10 update.

The major visual overhaul to Windows 10 as a part of Project Sun Valley is expected to launch in Holiday Season 2021. It is reported to bring fresh design elements for the File Explorer, Start Menu, and even Action Center. These elements will be transformed to feature better animations, modern designs, and even have new features.