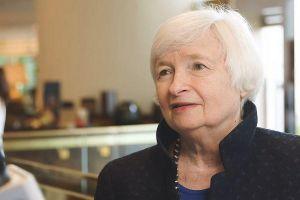 Get your daily, bite-sized digest of cryptoasset and blockchain-related news – investigating the stories flying under the radar of today’s crypto news.

Coinbase is set to go public with two directors (Fred Ehrsam and Fred Wilson) who are members of the audit committee and are major shareholders, while one was a founder, the Wall Street Journal reported.